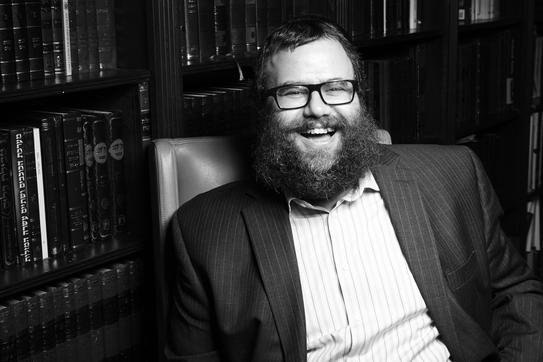 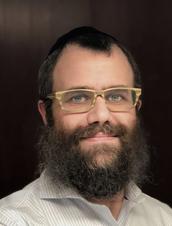 Rabbi Chaim Miller was educated at the Haberdashers' Aske's School in London, England and studied Medical Science at Leeds University. At the age of twenty-one, he first began to explore his Jewish roots in full-time Torah study. Less than a decade later, he published the best-selling Kol Menachem Chumash, Gutnick Edition, which made over a thousand complex discourses of the late Lubavitcher Rebbe easily accessible to the layman. His 2011 compilation, the Lifestyle Books Torah, Five Books of Moses, Slager Edition was distributed to thousands of servicemen and women in the U.S. Army. In 2013, he was chosen by the Jewish Press as one of sixty "Movers and Shakers" in the Jewish world. His latest works include Turning Judaism Outward, the first full biography of the Lubavitcher Rebbe, and the multivolume Practical Tanya, which has set new standards in the translation of Chasidic thought for contemporary readers. He lives in Brooklyn, New York with his wife Chani and seven children.